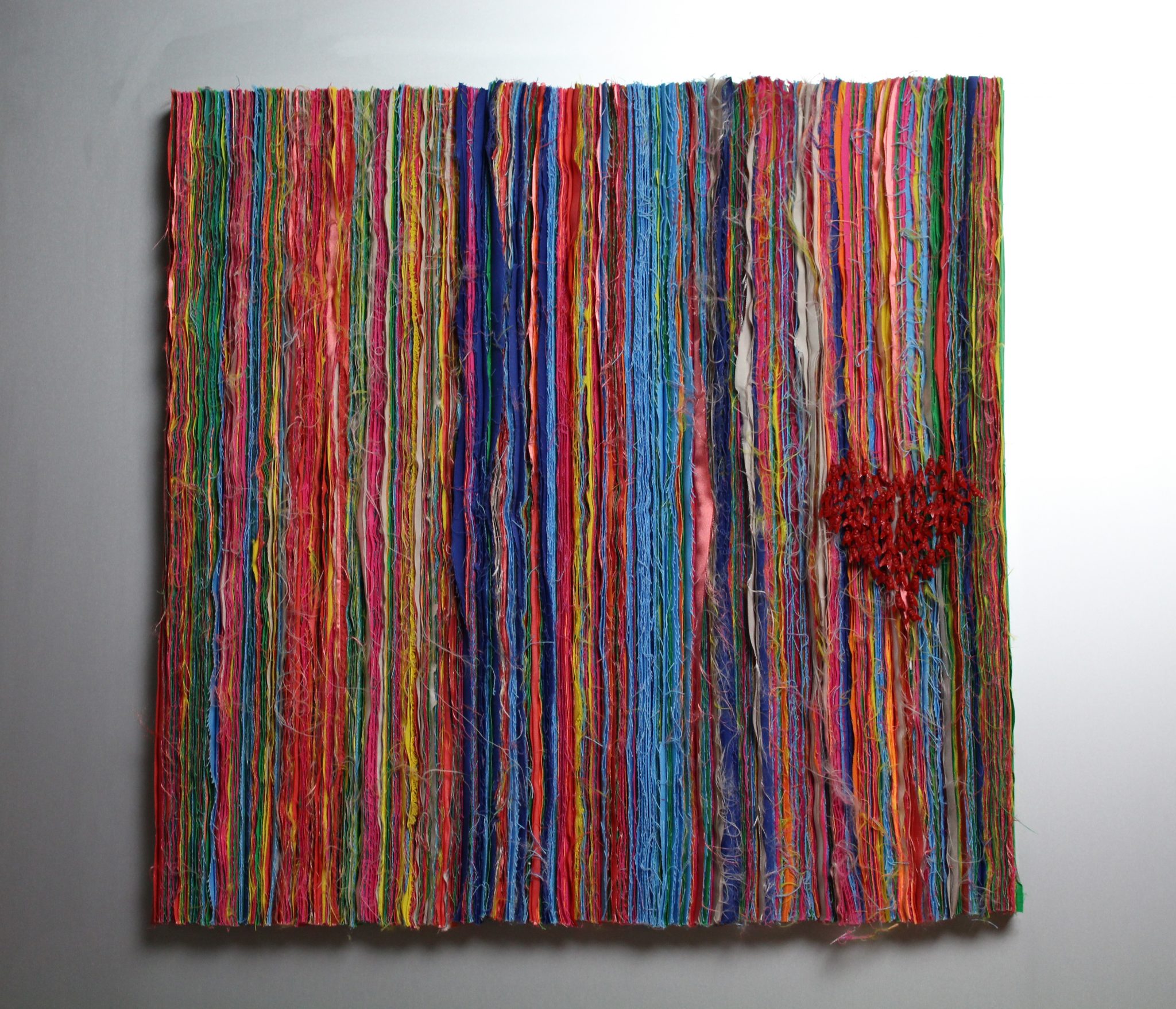 Lam’s works are triggered by the polarised political situation in Hong Kong. Growing up in the British colony of Hong Kong and experiencing firsthand the transition of Hong Kong back to China as a Special Administrative Region, Lam is deeply troubled by the changes he sees.

Highlighting his hometown, Hong Kong, he talks about that moment Hong Kong looked just like a product being traded between two countries, through “Hong Kong Barcode”, the number of the barcode 18420829 is the date when UK and China signed the Treat of Nanking, while 19970701 is the date when HK was handed over to China, and the period of 50 years after Hong Kong’s return to China during which the central government has promised to maintain Hong Kong’s political independence through “50”.  Lam brings up the idea that, “One day, will Hong Kong lose its identity and just be a city from China called Xiang Gang?” 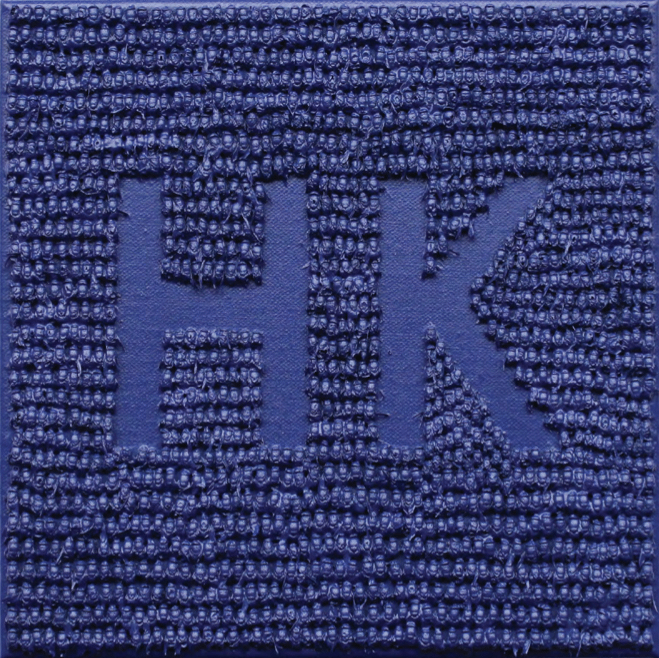 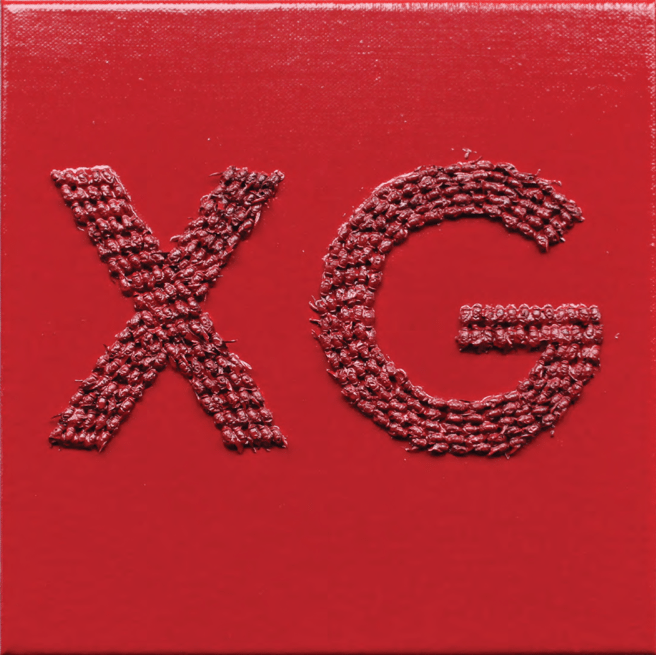 The exhibition includes a series of artworks created with raw emotions by the artist, featuring the intriguing use of “special” objects –flies, to search for an answer for “What is the ultimate truth in life and in society?”

There are over 3,000 different types of flies. Lam chose the blowfly specifically as a metaphor, comparing it to man. People end up chasing all the wrong things. Especially with society today, people are easily distracted by carnal pleasures, materialism, money, blindly following the norm of society, just like flies that whirl around rotting food.

Lam says that “However, they are rather beautiful, actually, in their own way – All sparkly and delicate…” If people can see beyond the surface, to focus on the positive side of life, the beauty of the colours, instead of focusing on the negative – our differences, disputes, despair, we will live all harmoniously. “Without love, there will be no peace”, and we can only achieve love if we all stand up for it together.

In his works, “Love” and “Peace”, Lam used cloth stack up in different way, symbolising its own meaning. He chose fabrics because people from different countries or religions can be identified by their dress and that clothes tell the other people about ourselves.

In “Love” it stacks vertically it means people need to stand tall together. While in “Peace” it stacks horizontally, so it looks like the energy bar, and it is not filled fully. Because the world or Hong Kong is not totally peaceful, we still need to work hard on it to make it full. Lam featured a mirror at the top of the “Peace” artwork, with the aim for viewers to see themselves in the artwork, because everyone can contribute to world peace; if we share our love.

The exclusive Collectors’ Party received excellent feedback, highlighting an awe-inspiring Lighting Ceremony of the Lost City functional art lamps, dramatically illuminated one by one to represent the different sides of the city.

For exhibition pictures, please check out our Facebook page https://www.facebook.com/greenartasia